Seven athletes, each with aspirations for PyeongChang 2018, or Tokyo 2020, have been awarded one-off bursaries of up to £2,000 to help them gain a competitive edge.

Each recipient will use the bursary for a range of essential activities to help them achieve their sporting goals and to reach their potential, from purchasing and replacing vital equipment to paying for travel to training camps and competitions.

For James Barnes-Miller, who has been selected as part of the first ever ParalympicsGB Snowboard team, the bursary has proved invaluable:

"I used the bursary to get flights out to Finland and accommodation for three weeks. While we were there we had two weeks of training on a World Class boarder-cross course and a week of world cup races. This is vital and the best training we had last year and has ensured I head to Pyeongchang with the best preparation possible."

Sochi 2014 Paralympic Winter Games Gold medallist in the visually impaired Women's Super-G, alpine skier Kelly Gallagher MBE, also hopes to secure selection for PyeongChang next month. For her, the funding is crucial after she suffered an injury in downhill training at the 2017 World Championships, cutting her 2016/17 season short.

The bursary follows the announcement in November 2016 that Hogan Lovells will remain in the role of Official Legal Services Provider to the British Paralympic Association (BPA) through to Tokyo 2020 – a long-standing relationship between the two organisations which has existed since before Beijing 2008. Throughout this period, Hogan Lovells has provided the BPA with legal advice, secondments (including in-Games legal support) and volunteers across a number of areas, supporting ParalympicsGB to achieve historic performances at London 2012, Sochi 2014 and Rio 2016.

"We are incredibly proud to be able to support such inspiring and talented athletes and we are looking forward to watching and supporting them in the Pyeongchang 2018 Games and beyond. Following on from the hugely rewarding success of seeing Ollie Hynd and Sophie Hahn in action in Rio, the Hogan Lovells GB Para-Athlete Bursary will empower even more athletes to reach their potential."

“It’s absolutely fantastic that Hogan Lovells are continuing to support para athletes as they aim to compete at the PyeongChang 2018 and Tokyo 2020 Paralympic Games.

“Hogan Lovells are great champions for para sport and I look forward to seeing how the athletes receiving these bursaries can develop over the coming months and years and hope to see them representing ParalympicsGB in the future.” 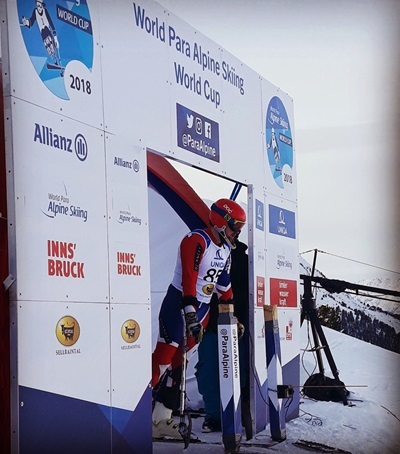 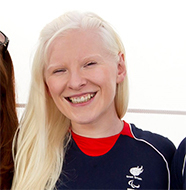 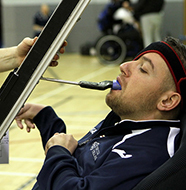 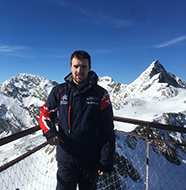 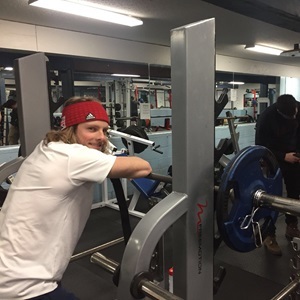 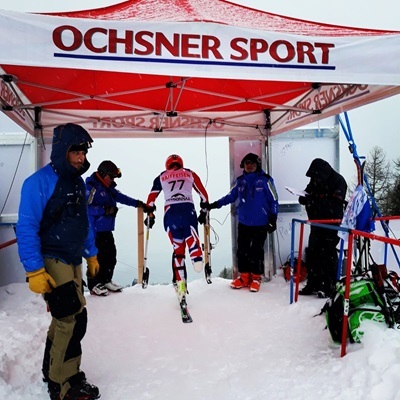 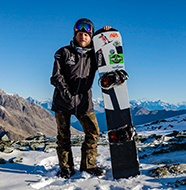 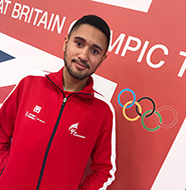 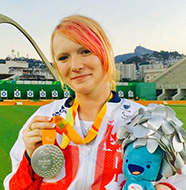 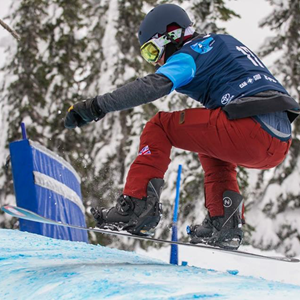